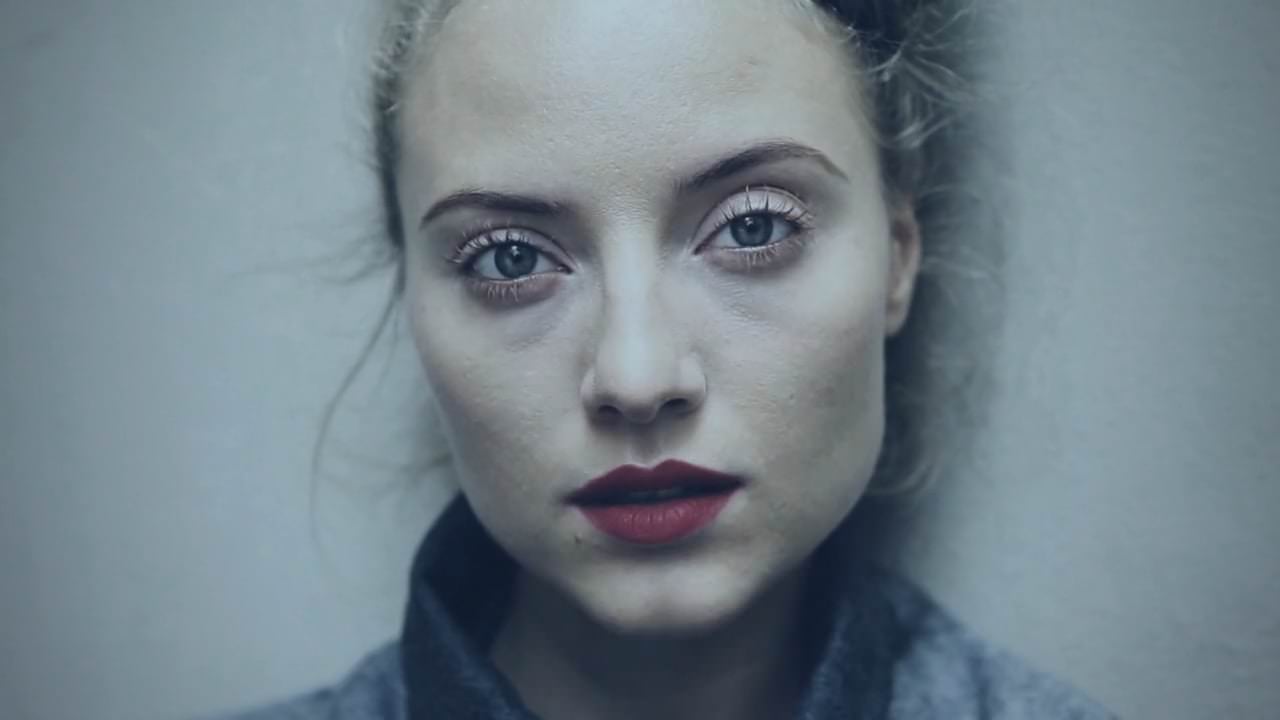 A wetplate collodion is not just a photograph; it is taking steps in balance on the thin line that divides the world of the known, the exactness, the technique, from the one of the unexpected, of the case. The photographer as an alchemist. The image creation ceremony follows a meticulous ritual: the preparation of the chemicals, a strict process according to precise recipes; the gesture of pouring the collodion on the plate, with hands slowly guiding the drafting of the amber liquid; sensitization in the silver bath; shooting, waiving the instant to indulge on a slower tempo. Finally, the development, the liquid that rips the photograph from his state of latency to make it real and offer it to the world. Every moment participates to the mystery of creation.

But the unpredictable and the unexpected are also fundamental elements of the process. Instead of fighting, the photographer takes possession of them and allows the case, the unexpected to surprise and govern. What is commonly called error or imperfection gives way to the wonder and mystery creating a unique and unrepeatable image that appears to be suspended on the edge of time.

technical note
The wet plate collodion is a photographic process developed in 1851 by Frederick Scott Archer. This technique revolutionized the world of photography because it was easier to use compared to existing techniques like the daguerreotype. It could create a negative on glass plate and was more than halved the time of exposure: from several minutes to a few seconds allowing to capture people with more immediacy although not yet in the instant. The whole process, however, was to take place on site because the plate was exposed and developed before the collodion could dry out (hence the definition of ‘wetplate collodion’). The use of this technique allowed photographers like Nadar, Roger Fenton, Matthew Brady, the Italian Felice Beato to recount with greater precision and spontaneity their time, and to create images that became iconic. A big success was the introduction of the tintype, especially during the American Civil War, because it allowed to have a positive image on a metal plate (at the beginning was iron, then came aluminum) at a lower cost and making it more easily transportable.

A special thanks to Marina Del Monaco for being an inexhaustible source of inspiration and for her precious collaboration.

talking about it on: